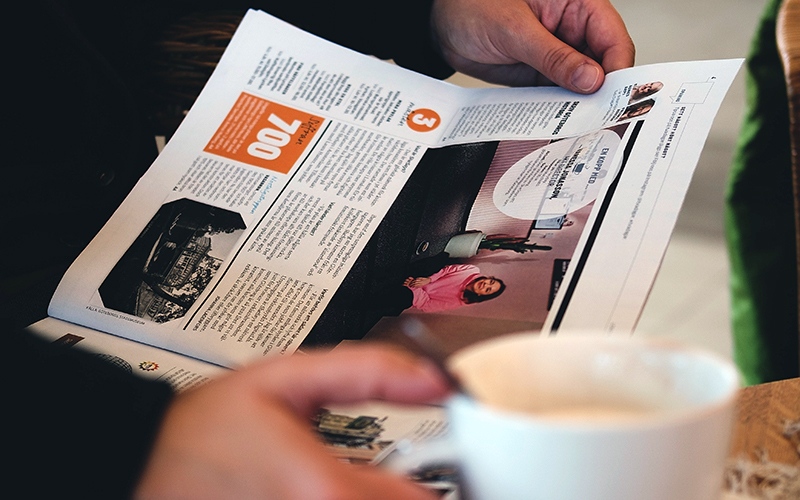 Forbes: Colleagues Over Competitors: Data Scientists Need To Retain Their Academic Instinct In The Corporate World

This contributed story by Dr. Michael Feindt, strategic advisor with Blue Yonder, originally appeared in Forbes on April 30, 2021. Excerpts from the story below. To see the full story Forbes.com.

The old proverb that « too many cooks spoil the broth » is sometimes true. When it comes to data scientists and the role of third-party providers in implementing a successful artificial intelligence (AI) or machine learning (ML) project, however, relying on just one chef can result in a less-than-desirable taste.

The conflict between competition or colleagueship among scientists is as old as time. The very essence of being a scientist is to arrive at outcomes following lengthy processes. As part of that ambition and toil, a certain personal pride and even stubbornness inevitably arrives. Because, with science, to be the « first » is the one of the ultimate goals.

Compounding this, the worlds of science and business are now blurring. Amid company strategies built upon digital transformations, big data, AI or cloud transitions, the notion of having in-house data scientists is nascent but very common. Meanwhile, the C-suite’s understanding of these employees’ backgrounds and capabilities hasn’t evolved yet.

The inclination to not only allow them — but expect them — to enact hugely complex projects single-handedly is a dangerous precedence to set. A perceived responsibility to achieve the goals of a department or project alone, when data scientists are already inclined to achieve personal breakthroughs alone, could be a recipe for disaster.